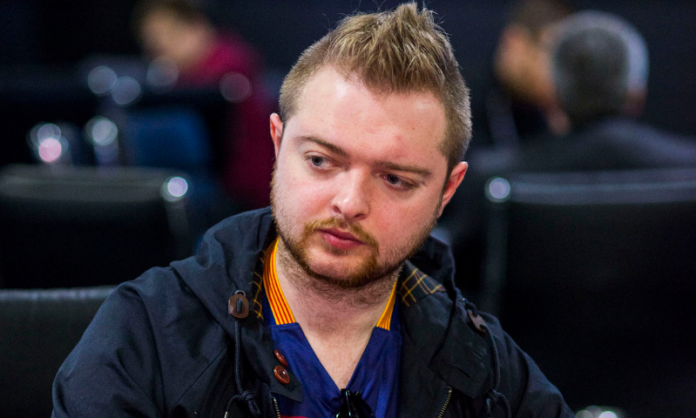 The stage is set for the partypoker MILLIONS Online tournament. Running November 25 through December 5, 2018, the $20 million guaranteed prize pool will rewrite the online poker history books. Hundreds, if not thousands, of satellite winners will compete in the event, all in hopes of turning a minuscule satellite buy-in into life-changing millions.

For satellite qualifiers, winning entry into the historic partypoker MILLIONS Online tournament should only be considered step one in the process. For many, the goal will be to make a deep run that finishes in the money. For the real dreamers out there, the ultimate prize will be walking away with a top-four finish that makes them a millionaire.

“The first thing to think about is that it’s a long tournament,” said poker pro Adam ‘Adamyid’ Owen when asked to give advice for how satellite winners should approach the event. “You don’t need to rush anything. You can take your time. You can fold for a while and still have chips. I’ve done that plenty of times. You don’t need to force anything, either. Just relax and try to enjoy it.”

Owen is one of the confirmed players for the event, boasting a résumé that includes a combined $4.485 million in tournament earnings between his live and online poker play. Online, Owen has booked more than $1.3 million in earnings, 55 tournament victories, and 115 top-three finishes.

“Try and work out who the better players are at the table and try and avoid them if you can, even by playing a tighter range when it’s their big blind and button, and then even by making it a bigger size with the range you do choose to play,” Owen advised.

As mentioned, many satellite winners will simply be looking to reach the money, and that’s a very respectable achievement, especially when you’ve qualified for what could be as little as one cent. For those looking to cash, the money bubble of the partypoker MILLIONS Online tournament will be one of the most crucial points of the event.

“Of course, it depends on one’s situation,” Owen said of how satellite winners should approach the bubble. “If you’ve satellited in for one cent on partypoker, then you’re probably going to want to be a little bit more careful to secure a min-cash. If you have a stack, you’re going to want to use it. So how you approach the bubble is very sensitive to your stack size. Avoid spots where you’re not going to be sure, use less flat-calling with speculative hands, and have a plan before you enter a pot. What are you going to do if you choose to three-bet someone? Are you going to call it off? Are you going to fold? What’s your plan going in?”

Once the bubble breaks, the race to the final table is on. This is when the adrenaline really kicks up and the emotional roller coaster of a deep run is in high gear. As any top professional poker player will tell you, it’s important to control your emotions throughout a deep run and to stay composed.

“Just take it as it comes, as hard as that may sound,” Owen said. “You’ve already locked up a lot of money and anything else is a bonus, so just try and play your game. Take a few zeroes off the money up top and off the chip stacks used in the partypoker MILLIONS and just try and see things as the number of big blinds and players left. Pay attention to when the pay jumps are, too, just like you would when you approach a normal tournament.”

In the days leading up to the partypoker MILLIONS Online tournament, satellites continue to run, with feeder satellites offered for as low as $0.01. For those with a little more money in their satellite bankroll, $530 mega satellites that feature a minimum of 25 seats guaranteed start November 25.