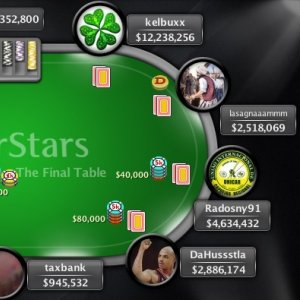 After a long day of speculation, it was revealed on Thursday night that Amaya Gaming has acquired the Rational Group, the parent company of PokerStarsand Full Tilt Poker, for $4.9 billion. According to a press release, it’s still subject to Amaya shareholder approval.

Earlier today, we learned about the suspension of trading of Amaya’s stockin Toronto. Then, we learned that Blackstone was raising $1 billion in funding. Now, we can get into the nitty-gritty details of the sale.

According to the release, the shareholders of the Oldford Group, the parent company of the Rational Group, “will dispose of their shares to a wholly-owned subsidiary of Amaya.” Mark Scheinberg, Rational’s founder and CEO, and “other principles of Oldford Group” will resign once the transaction has been completed, potentially satisfying issues New Jersey regulators hadwith the presence of Isai Scheinberg and other post-UIGEA executives.

Speaking of executives, “Rational Group’s executive management team will be retainedand online poker services provided by PokerStars and Full Tilt Poker will be unaffected by the transaction, with players continuing to enjoy uninterrupted access to their gaming experience.” PokerStars and Full Tilt Poker have a combined 85 million registered users.

Whether the presence of PokerStars’ and Full Tilt’s executive management teams will complicate any “bad actor” issues in the US remains to be seen. 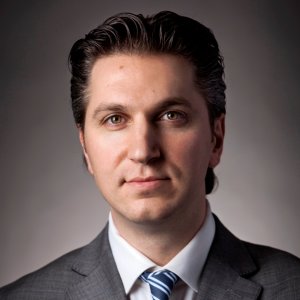 David Baazov (pictured), CEO of Amaya, said about the long-rumored acquisition, “This is a transformative acquisition for Amaya, strengthening our core B2B operations with a consumer online powerhouse that creates a scalable global platform for growth. Mark Scheinberg pioneered the online poker industry, building a remarkable business and earning the trust of millions of poker players by delivering the industry’s best game experiences, customer service and online security. Working with the experienced executive team at Rational Group, Amaya will continue that tradition of excellence and accelerate growth into new markets and verticals.”

Mark Scheinberg added, “I am incredibly proud of the business Isai and I have built over the last 14 years, creating the world’s biggest poker company and a leader in the iGaming space. Our achievements and this transaction are an affirmation of the hard work, expertise, and dedication of our staff, which I am confident will continue to drive the company’s success. The values and integrity which have shaped this company are deeply ingrained in its DNA. David Baazov has a strong vision for the future of the Rational Group which will lead the company to new heights.” 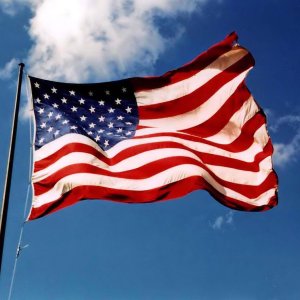 Now on to the topic the poker community has speculated about, the prospects of PokerStars and/or Full Tilt returning to US soil. “Bad actor” clauses in states like California may still prove to be problematic even under the new ownership, according to Online Poker Report, but the press release argued, “Amaya believes the transaction will expedite the entry of PokerStars and Full Tilt Poker into regulated markets in which Amaya already holds a footprint, particularly the USA.”

If you’re a finance person, here’s how the sale breaks down: $2.1 billion in senior secured credit facilities, $800 million in senior secured second lien term loans, $1 billion to be raised through the issuance of convertible preferred shares, $460 million to be raised through the issuance of subscription receipts, and about $540 million in cash. This paragraph uses language directly from the press release to avoid any interpretation.

The Boards of Directors of both companies have already approved the transaction and Amaya’s Board will remain the same following the deal, meaning it doesn’t look like a reverse takeover as some had predicted.

Stay tuned to PocketFives for complete reaction and analysis to one of the biggest stories we’ve reported in several years.