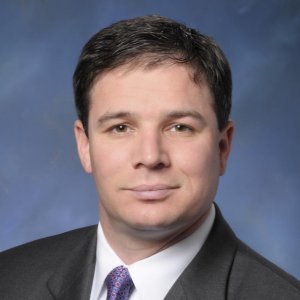 In what could be a significant blow to the regulatory movement for online gambling and poker in the US, the American Gaming Association – the powerful lobbying organization for the US casino industry – has withdrawn its support for legalization and regulation of the industry.

According to the Wall Street Journal’s Kate O’Keeffe, the reason the AGA has withdrawn its backing is simple: the industry leaders that make up the AGA’s membership cannot come to a consensus regarding online gambling and online poker. Rather than attempt to mediate a solid platform for the organization to work from, the AGA has instead decided to back out of the battle entirely.

The AGA’s Chief Executive Officer, Geoff Freeman (pictured), remarked to O’Keeffe about the contentious battle that has gone on in the organization. He stated that, due to the disagreement between the major leaders in the industry, the AGA’s stance regarding online gaming is “an issue that the Association cannot lead on.”

Freeman went on to say, “One of the things I’ve learned in this industry is we are extraordinarily competent at shooting at one another… The snipers in this industry are of the highest quality and, if you let that be the focus, we’ll kill each other.”

Freeman told PocketFives, “The AGA Board, including members on all sides of the issue, collectively agree that the right role for its trade association is to advocate for the many issues that unite our industry, including the need for a more modern system of licensing and regulation, one that better recognizes the significant economic impact gaming contributes to local economies throughout the United States.” 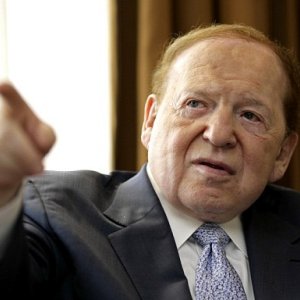 While the major player against regulation, the Sheldon Adelson-led Las Vegas Sands Corporation, had not commented on the issue, Caesars Entertainment Executive Vice President of Communications and Government Relations Jan Jones Blackhurst simply stated to O’Keeffe, “On this issue, we’ve agreed to disagree,” indicating that those who support online gaming and poker weren’t going to battle Sands over the issue. Adelson is pictured.

The decision by the AGA to pull out of the fight over online gambling and poker regulation is a stark departure from its stance only a few months ago. In testimony in front of a House committee in December 2013, Freeman testified to members of Congress that prohibiting online gaming “doesn’t work” and that “the Government cannot put the internet back in the bottle.” In January of this year, Freeman wrote an op/ed that spoke of regulation of the online gambling industry rather than an outright ban. Last August, Freeman said there was “great interest in a Federal poker-only solution.”

One of the groups that may be able to step in as a voice that the AGA once carried is the Poker Players Alliance. PPA Executive Director John Pappas was disappointed that the AGA is leaving the battle, saying to PocketFives, “The AGA has stated very clearly and publicly that they support sensible regulation of internet poker over a misguided prohibition. There is no backing away from that position. It is a shame they have chosen to be absent from this important debate, but as an industry association, they’ve decided to promote issues that have the full support of their membership.” 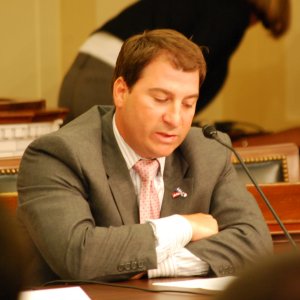 “This means that individual gaming companies will need to play a bigger role in advocating for internet gaming regulation,” Pappas (pictured) continued. “It also means that the player community will need to be even louder in demanding that Congress and state legislatures act. The PPA will continue to help poker players, and all those who support iGaming regulation, through grassroots, public relations, and direct advocacy.”

Pappas added, “In the absence of the AGA, many gaming companies have supported the efforts of C4COP.com, which continues to be a strong advocate for regulation.”

Las Vegas Sands casinos include the Venetian and Palazzo in Las Vegas and Sands Bethlehem in Pennsylvania.