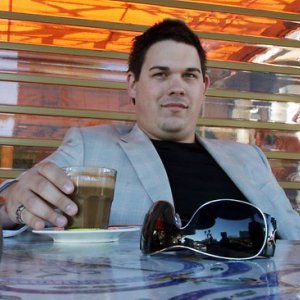 According to an article that appeared in the Courier Mailout of Australia, Black Friday informant Daniel Tzvetkoff (pictured) is likely to avoid any more jail time than the four months he originally served. According to the news site, “Tzvetkoff faced a 75-year sentence in a Federal jail when he was arrested in Las Vegas in 2010 for illegally processing more than $1 billion, but the 31-year-old, along with his parents and mother-in-law, have made a passionate plea to a New York judge ahead of his sentencing.”

The same article revealed that Tzvetkoff, an Aussie, gave nearly 100,000 documents to the US Government “that helped them go after the heads of three of the world’s biggest gambling companies: PokerStars, Full Tilt Poker, and Absolute Poker.”

On Black Friday, the US Government indicted 11 individuals, including the founders of the three aforementioned sites, on charges that included bank fraud, wire fraud, and violating the Unlawful Internet Gambling Enforcement Act. All three companies vacated the US market nearly immediately.

The Courier Mail noted that Tzvetkoff can now be found in Australia. In previous articles here on PocketFives and elsewhere about Tzvetkoff, his current whereabouts were questioned. Now, it appears he has fled back to his homeland. 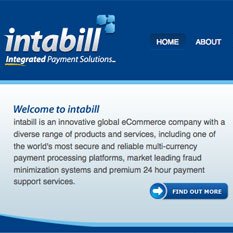 His lawyer was quoted in the New York sentencing submission as saying, “For a first-time offender who has never before experienced prison, four-plus months inside the Metropolitan Detention Center in Brooklyn constitutes a harsh and significant punishment. The reality is that even one day in those type of conditions can be exceedingly harsh punishment for a first-time offender like Mr Tzvetkoff.”

If you’re a regular reader of PocketFives, then you might recall that a book about the life of Tzvetkoff, “Alligator Blood,” will reportedly be turned into a movie from Robert Luketic, the director of the popular blackjack film “21.”

Tzvetkoff’s company, Intabill, was one of the largest payment processors in the world and, according to the Australian site, he once had a net worth of $82 million and crashed in a $27 million home.

We’ll have more for you on the Tzvetkoff front right here on PocketFives.