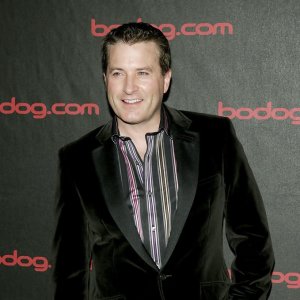 After two years of inaction following the indictment of Bodog founder Calvin Ayre (pictured) and other officials from Bodog Entertainment, US prosecutors in Maryland are now seeking to have those parties extradited to the United States.

According to Van Smith of City Paper, US Attorney Richard Kay entered a letter addressed to the presiding judge, US District Judge Catherine Blake, into the proceedings. The letter, sent on Tuesday, was an update on what has been to this point an inactive case, but also indicated what course of action Kay was looking to use. While noting that the Federal Government is still seeking resolution of the case through settlement, Kay stated that, barring such an occurrence, “I am pursuing extradition.”

Kay admitted that the process of extradition would be a difficult one. With the defendants in the case in Canada and Antigua, Kay stated it could take “several years” for any action to take place on the extradition process. As such, Kay suggested to Blake that the case be placed in an administrative holding process “until there is a need for further proceedings.”

The original case dates back to 2012, when Federal prosecutors in Maryland issued an indictment against Ayre, accountant James Philip, controller/e-commerce chief David Ferguson, and media buyer Derrick Maloney. If convicted in the case, those men would face up to 25 years in prison and Bodog would have to pay a $1 million fine.

As part of the case, the Bodog.com domain was seized by the Federal Government, but it seems that those in charge of the company were a step ahead. By the time the indictments were unsealed in 2012, Bodog had already set up operations under another auspice, Bodog.eu, and had transferred its US accounts to Bovada.lv. 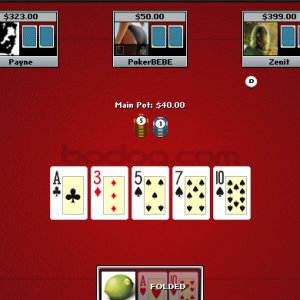 For his part, Ayre hasn’t exactly kept a low profile over the years. In 2006, he was the subject of a feature article in Forbes Magazine entitled “Catch Me If You Can” that detailed his rise to power in the online gaming and poker industry and the efforts of the US Government to stop him.

Ayre sold Bodog’s US operations that same year, increasing his status as a billionaire playboy, and Ayre himself said he was “retiring from the online gambling business.” That was short-lived, however, as he came back in 2009 to start CalvinAyre.com and further enhanced the Bodog brand outside of the US through his usage of a dizzying, playboy lifestyle and beautiful women.

The efforts toward extradition of Ayre and his compatriots will more than likely be futile. Ayre is believed to be living in Antigua, a country that has had longstanding disagreements with the US when it comes to the legality of online gaming. Antigua also does not have any extradition treaties with the US, meaning that Ayre would have to travel to a country that does have such a treaty with US authorities before they would even have a chance at nabbing him.

There is no word on what Blake’s decision will be on the suggestions from the Federal Government, but it is likely she will send the case into an administrative hold until something – or someone – breaks.