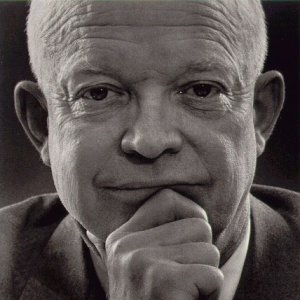 The results are in for September’s Monthly PocketFives Leaderboard, or Monthly PLB, and one Swede ran away with the win. Whereas other months have seen Monthly PLB champions crowned by a few dozen points, in September, eisenhower1took it down by a healthy 700 points over the second place player, Fresh_Oo_D.

eisenhower1 amassed 3,992 PLB Points in September, the most by a Monthly PLB winner since Nico PokerKaiser Fierro bagged 4,026 in September of last year. As it turns out, 3,992 points is the 10th largest PLB total ever in a month since we began awarding Monthly PLB titles in 2007. This is the first time eisenhower1 has won the award.

Lifetime, the Swede is up to $7.6 million in career online tournament winnings derived in part from almost 400 top-three finishes. Not surprisingly, eisenhower1 is the #1 player in the PocketFives Online Poker Rankings, a distinction he has held since September 30. This is the third Monthly PLB win for Sweden, which is home to 1,180 PocketFivers.

Here were the top 10 finishers in September’s Monthly PLB race along with the PLB score for each: