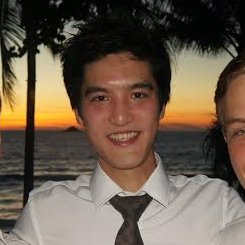 If you play games like Crazy Eights and Winner, you might know of a card game called Big Two. We’re not going to get into the nitty-gritty details, but the goal is to run out of cards before everyone else does. For Canada’s modzillapl(pictured), an early start in Big Two helped propel him to a recent heads-up chop in the PokerStars Sunday Warm-Up for $88,000.

“It feels pretty insane,” modzillapl told PocketFives following his score. “It feels good to finally win a big one after a frustrating last couple of months. It has been very swingy and a long breakeven stretch.” This is the largest cash we have tracked for modzillapl, passing a $47,000 haul for winning the Sunday Second Chance in April.

He said he ran “extremely well” to make it to heads-up play and won “pretty much every flip.” On the two-way chop, modzillapl evaluated, “I think I could have gotten more when we initially spoke about the deal three-handed. I think I got too greedy. I was raising every hand and they kept folding.”

He finished in second place when the tournament ended, while CMRolfes1990 won it for $99,000. To celebrate, modzillapl went to dinner with a few close poker friends, which we’re guessing didn’t end in a game of credit card roulette.

After moving to Canada, modzillapl saw “Poker After Dark” on television, his first real exposure to the game. “I thought it was a pretty interesting game and I knew hand strengths already from playing a Chinese card game called Big Two.” 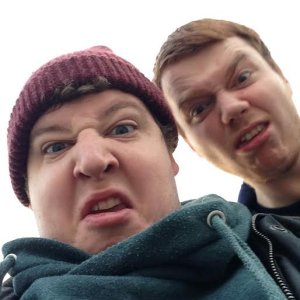 Like other PocketFivers, modzillapl is a big fan of traveling. In fact, he told us, “I travel all the time, probably a bit too much.” We’re pretty sure there’s no such thing as too much traveling.

modzillapl is the 19th-ranked PocketFiver in Canada and #122 in the world. He is #5 in the recent Olympic host city of Vancouver and sits with a PLB score of 4,907 points, about 3,400 fewer than first place overall. modzillapl is a few dollars shy of hitting $900,000 in career online tournament winnings.

The Sunday Warm-Up runs weekly on PokerStars. If you don’t already have a PokerStars account, sign up through the links on PocketFives to get a 100% up to $600 deposit bonus and one free month of Tournament Poker Edge or CardRunners poker training. Get started here.