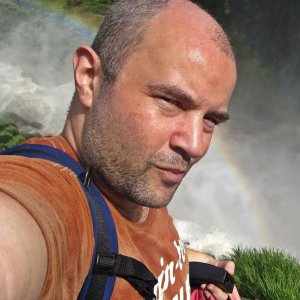 In 2012, Bulgaria’s Slaven VarnatraderPopov (pictured) won the PokerStars SCOOP Mid-Stakes Main Event for over a half-million dollars. Two years later, he followed up the colossal hit by final tabling a SCOOP $2,100 NLHE tournament for another $108,000, shooting him well over $1 million in tracked online poker scores. As a result, he did what any rational Bulgarian would do: headed to Asia to escape the winter.

“I have mixed feelings,” Popov said about his latest SCOOP score. “Fifth place and $100,000 are great of course, but winning another major SCOOP event would have been an enormous success for me personally. Still, it’s a very good result against some of the best online poker players in the world.” He is the #2 ranked player in Bulgaria and tops in the third largest city in the country, Varna.

Popov has played poker professionally since 2007. He said, “My career was going up and up gradually but firmly. The 2012 success though was a huge leap for me. My best result was $50,000 at the time and, all of a sudden, I had a half-million dollars to work with. The major change was that I started to play more live events where I also had some good results. I was also able to do some interesting stuff outside of poker, which was great.” 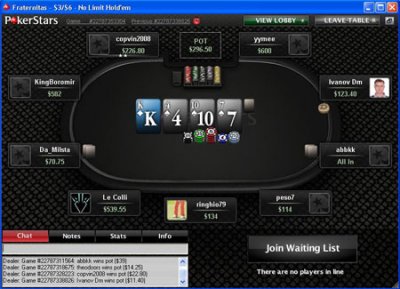 As far as the money goes this time around, Popov said his bankroll will receive a much-needed boost. “I wasn’t sure about Vegas this year after I had some rough times in 2013, but now I am probably going,” he added.

As you probably have noticed, Popov has made the annual SCOOP his personal playground and is over $1 million in winnings on PokerStars, the series’ host site. “The SCOOP events have a really nice and unique structure,” he commented. “It allows you to play the style you are most comfortable with no matter what that style is. One should also change gears all the time, but the structure allows you to stay in your comfort zone most of the time. Just stay cool, play the style that comes naturally, and wait for your spots.”

He originally got started in poker while in London after catching “Late Night Poker” on television. He explained, “I didn’t think the live version was for me, but then I saw the online version of it and went from there. I won my first tournament pretty fast while reading Doyle Brunson’s bible.” 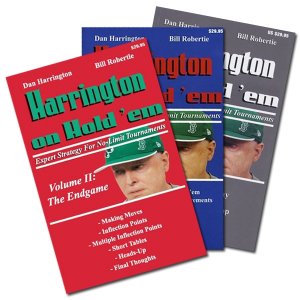 Although Brunson’s “Super System” was a big help early on, Popov also found “Harrington on Hold’em” useful. “It was a nicely written book with great, detailed examples of real-life situations,” Popov said of Dan Harrington’s effort. “Back in 2008 and 2009, it was just the best book on the market. I was reading during the day and making money at night. Now, that book is outdated, but it’s still useful for basic strategies.”

Outside of poker, Popov enjoys traveling and, after the big score in 2012, the Bulgarian fled to Southeast Asia to escape the winter. He was away from Bulgaria for five months traveling and continues to parlay his poker success into trips to the four corners of the Earth. According to Google Maps, Bulgaria to China is well over 4,000 miles.