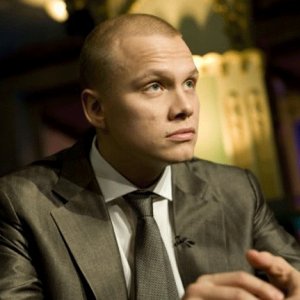 We’re two-and-a-half months into 2015, but according to HighStakesDB, one person is nearly at $1 million in profit for the year. Ilari Sahamies (pictured), who plays as Ilari FIN on PokerStars, currently has $954,000 in profit for 2015 and is up to $2.78 million since HighStakesDB began tracking him in 2011.

Sahamies already broke $1 million in profit for the year, having done so in mid-February before tapering off from a high of $1.08 million. He is up $1.04 million in 2015 in Pot Limit Omaha.

The Fin has nearly always been surrounded by top talent, so perhaps his success comes as no surprise. According to HighStakesDB, “He began his poker career at the age of 15, playing in home games against Patrik Antonius and others. When he reached the legal age for gambling in Finland, he spent a lot of his time at the Grand Casino in Helsinki… Like several other high-stakes players, he advanced quickly in stakes, lost it all, moved down, and repeated the process over and over again.”

Here are the top 10 money-winners of 2015, as charted by HighStakesDB: