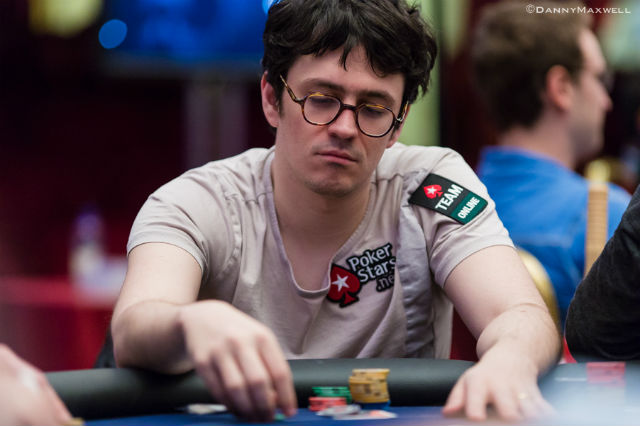 “As of today, I am sad to report that my PokerStars Team Pro Online contract has expired and I have made the decision not to renew it,” Haxton wrote Friday in a post on TwoPlusTwo.

Haxton’s decision to walk away from guaranteed money comes after PokerStars made the decision to drastically alter their VIP player rewards program for 2016 and Haxton admitted that was at the crux of his decision to not renew his contract with the online poker giant.

“In the past, when I have disagreed with a PokerStars decision, it has been on practical matters of which goals are most important and which policies most effectively advance those goals,” Haxton wrote. “This time my disagreement is simpler, and deeper. I believe PokerStars is behaving unethically.”

Haxton’s decision comes just weeks after Alex Millar, another member of Team PokerStars Online, made the same announcement after finding the recent VIP program changes hard to support. Having been a SuperNova Elite himself, Haxton empathized with those who put in the hours to gain the status – and the rewards that came with it.

“For most of the players who do it, it is an all-consuming commitment more intense than most full time jobs. Many of them have relocated far from their homes and families to pursue it,” Haxton wrote. “Finding out, just as you approach the finish line, that your efforts will not be rewarded as you expected them to be is brutal.”

PokerStars announced in November that there would be no SuperNova Elite rewards for 2016 – meaning players who had been putting in the hours throughout 2015 had been doing so in vain.

“I cannot in good conscience continue to endorse a poker site that treats its players this way,” he wrote.

Haxton was first signed to Team PokerStars Online in October, 2012 in what he described as one of the “proudest moments” of his poker career. During his time with PokerStars, Haxton was featured in a mini-documentary, The Isaac Haxton Story, chronicling his rise in the online poker world.