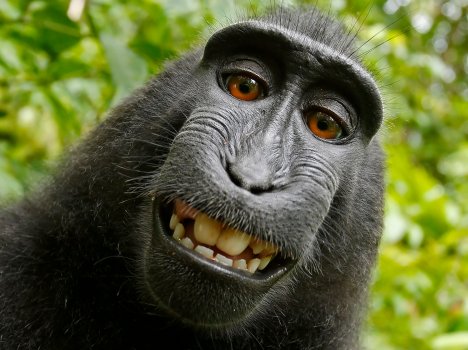 Last weekend, jaggalo1231, from the Czech Republic, finished fourth in the PokerStars Sunday Million and raked in $65,000. It was his largest score to date, surpassing a WCOOP final table two years ago, and pushed him over $2.1 million in career online tournament winnings. He’s the 18th-ranked player in his home country out of 316 players with PLB scores from the Czech Republic.

PocketFives: Nice job in the Sunday Million. How are you feeling about it?

jaggalo1231: It feels great to final table that thing. I’ve never had a deep run in the Sunday Million, so finally I can get the monkey off my back. Also, I had a pretty nasty downswing of about $100,000 since the start of the New Year and cleared almost all of it in just three weeks, so I’ve definitely been on a big heater.

PocketFives: Walk us through how the tournament and the final table went in general.

jaggalo1231: I got to 4,000 in chips pretty quickly and then managed a couple of double-ups. I stalled on the bubble with around 15 big blinds. After the bubble burst, I won a couple of important flips. In the last three tables, the field was amazing. There were around five regs max and a lot of recreational players. I went to the final table 4/9 and got card dead, laddered, and got it in four-handed in a pretty standard spot (A9o < AQ small blind versus button). Overall, I am very happy with my result. PocketFives: Do you have any plans for the money?

jaggalo1231: I owe some money to my aunt and the bank for the apartment I live in, so I’ll take care of that quicker than I thought. Otherwise, maybe a vacation with my girlfriend. Everything else goes back to my roll. We were planning on going to the Dominican Republic in February and I promised to take her to the PCA this year if I qualify, so we’ll see.

jaggalo1231: I started playing home games with friends from school when I was about 21. After that, someone suggested to us that there was this cool Sunday tournament in one casino. It was basically no entry fee plus $20 rebuys. Then, I deposited some money onto Full Tilt and started to play sessions with my friends in the casino after we busted live tournaments that day.

I went broke pretty quickly, but luckily one of my friends staked me for one Sunday and I won the Big $55. He’s helped me a lot with my game and I want to thank him here for everything he did for me when there were bad times on and off the poker tables.

jaggalo1231: I’m really a lazy type of person, so besides poker, it’s spending time with my girlfriend, playing PS4 ,watching movies and TV, going out occasionally with friends to some fancy restaurants, and getting wasted in bars after that nice meal.

jaggalo1231: Thank you to PocketFives for the interview. Thanks to my girlfriend and family for being supportive of what I do, especially when things aren’t going very well. And thanks to my poker friends. Without them, I wouldn’t have gotten to where I am right now. They know who they are. I would also like to thank gray31 for coaching me. It really helped me see things from a different perspective.