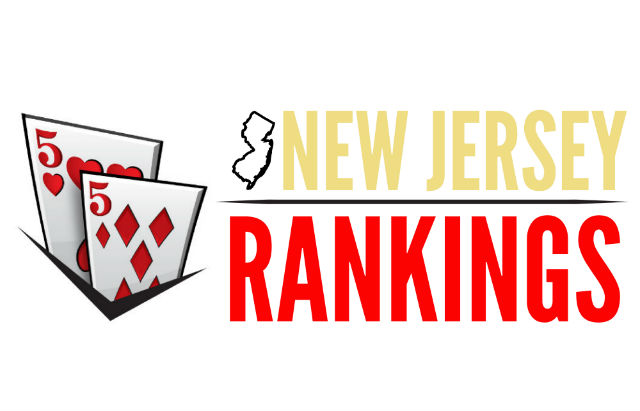 After a monster August saw him take over the top spot, Jeremy ‘Jermz’ Danger spends a second consecutive month atop the New Jersey Online Poker Rankings.

Danger won 15 tournaments in August and he only let up slightly in September. He took down another 14 tournaments in September as he heads into the final three months of the year. Danger had a lengthy list of tournament results in September, but his crowning achievement for the month was taking down the Sunday High Roller on PokerStarsNJ for $8,173.


Fred ‘BiggDaddy’ Ferrell held onto his second place spot for the second month in a row. Like Danger, he also had a big August to move up the leaderboard and a strong showing in September kept him there.

Dan ‘centrfieldr’ Lupo made the most noise in the rankings, jumping five spots and finishing in third place, less than seven points behind Ferrell. Lupo burst into the rankings last month and continued to improve his results. After winning four tournaments in August, he found himself taking down six events in September.

Lupo earned one of the bigger scores of the month after winning The Ultimate Warriror for $13,500 on WSOP.com.

Yong ‘ykwon17’ Kwon remained in the fourth spot and Keith ‘donnysack’ Donovan dropped another two spots to fifth. Despite earning nine outright tournament wins, including a win for $3,141 in the Sunday Seconds on BorgataPoker.com, Donovan has dropped in the rankings for two consecutive months.

Michael ‘Gags30’ Gagliano is one of the more recognizable names when it comes to New Jersey Online Poker and his ranking remains unchanged for September, sitting in sixth place. With over $2.6 million in tournament earnings to his name, his month was highlighted with a win in the Warriors’ Opening Strike on WSOP.com for $3,501.

It was Lupo who made the most upward movement, but it was JohnnnyDrama who fell the most in the rankings. He dropped three spots down to eighth. He didn’t have many results early in the month, but found won two tournaments in the final four days of the month to put up some results.

Mike ‘Lav519’ Lavenburg and phatcoy888 dropped out of the top 10 this month and were replaced by Jacob ‘jtsnakes’ Perry and Jason ‘JLaw’ Lawhun, who rounded out the final two spots of the top 10.