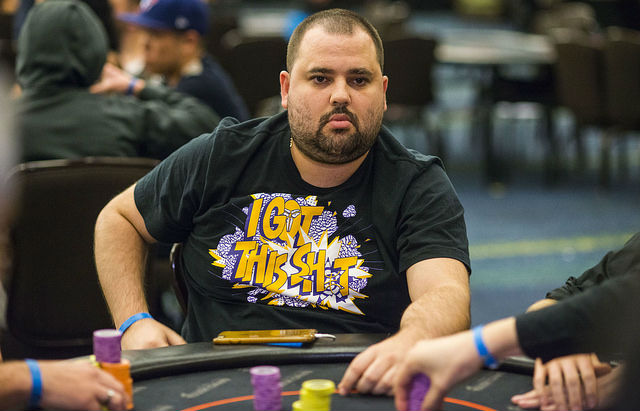 Chris Moorman did it four years ago. Since then just three other players have managed to hit the $10M lifetime earnings mark and all three have done it in the last nine months. Bryan Paris (February), Nicolas Fierro (March) and Sebastian Sikorski(May) now have some company. Chris Hunichen hit the $10 million mark this week and he did it in style.

While Hunichen was busy joining the elite group of players at the very top of the all-time earnings list, Jordan ‘JWPRODIGY’ Westmorland was doing his part to join him. Westmorland, who know calls Thailand home, became the 87th player to pass $5 million in lifetime earnings.

Westmorland also broke through this latest milestone with a big win. He topped an 82-player field in the $320 PokerStars Six Max NLHE event on October 1 to win $6,639.79. That final table also included ‘lena900’.

Hunichen and Westmorland weren’t the only players to hit lifetime earnings milestones this past week.

Ramiro ‘rayastar’ Petrone was one of nine players that managed to hit a career-high ranking inside of the top 100 this week. Petrone, whose previous best was #23 in the world, now sits at #18 after posting three qualifying cashes this past week for a total of 532.61 PLB points.

Other players who hit career-best rankings inside the Top 100: