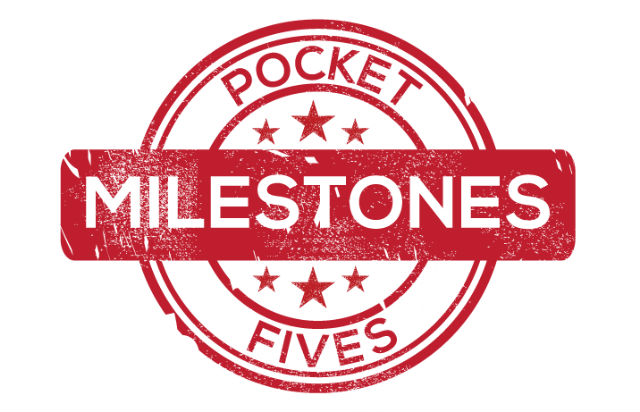 One week after fellow countryman ‘lena900’ crossed the $8 million mark, Sweden’s #3-ranked player ‘Sheater’ did him one better and sped past the $9 million lifetime earnings milestone. The former Worldwide #1 (currently ranked #5 in the world) absolutely shattered the high money mark with his runner-up finish in Event #12 of the PokerStars High Rollers Series ($2,100 No Limit Hold’em) for $77,405. In addition to the cash, the score also brought ‘Sheater’ over 480 PLB points, bringing him dangerously close to overtaking Brazil’s Joao Simao in the Worldwide rankings, now only trailing him by less than 40 points.

The score was part of a solid week for ‘Sheater’ that included four final tables and just over $100,000 in earnings. The next step for the Swede is a step-by-step uphill climb to joining the prestigious $10 million club.

German grinder ‘nilsef’ rocketed past the $6 million lifetime earnings mark this week by putting in a massive amount of volume and posting a string of seemingly non-stop results. The exact tournament that helped him make the mark was his first-place finish in the PokerStars $109 No Limit Hold’em on November 30 for $4,491.

‘nilsef’ recorded 66 cashes this week, including five outright victories in over 25 final tables.

Like ‘Sheater’ before him, Jonatan ‘Pot4teUS’ Hellman, yet another Top 10 Swedish beast, passed a major milestone when he took 14th place in the PokerStars $1,050 Super Tuesday for $3,666 and passed the $5 million in lifetime earnings. Currently sitting in the Top 20 Worldwide (#18), Hellman kept busy at the online tables taking in 12 four-figure scores this week and amassing total earnings of over $33,000.

The UK’s Jonathan ‘proudflop’ Proudfoot continues to march into the upper echelon of the Worldwide Top 100, making one of the largest leaps of the week, right into the top half of the rankings, currently sitting at #41. Joining him in making major moves is Argentina’s #1-ranked player, ‘kofi89’. Just last week we announced his surpassing the $2 million lifetime mark, this week he enters the Top 25 in the Worldwide rankings. His upwards move is in part to his victory in the PokerStars $530 Bounty Builder High Roller for $23,355 and 363.32 PLB Points. In addition, eight others reached new career highs in the PocketFives.com Worldwide Top 100 rankings.