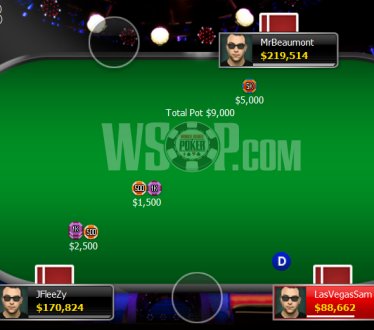 In breaking news from both ends of the United States, Nevadaand Delawarewill share online poker liquidity, officials announced on Tuesday. According to the Las Vegas Sun, “Nevada Governor Brian Sandovaland Delaware Governor Jack Markell plan to conclude the agreement on Tuesday morning in Wilmington, Delaware.” The two states have a combined population that approaches four million.

The Sun noted that the deal only applies to online poker, as Nevada only allows internet poker, while Delaware permits other forms of gambling. The Sun explained what sites will be permitted: “Players in Nevada will be able to access online poker sites licensed in Delaware, and players in Delaware will be able to access online poker sites in Nevada, thereby expanding the potential market for operators in each state.” ESPN added, “Revenue will be distributed evenly based on the location of the player that generated the rake.”

The deal between Nevada and Delaware marks the first time that two states have collaborated on online gambling since the 2011 interpretation of the Wire Act by the US Department of Justice saying that the 1961 law only applies to online wagering on sports. States have historically combined for various lottery-related games like Powerball.

Nevada has three online poker sites up and running: the Caesars-owned WSOP.com; the state’s first regulated online poker room, Ultimate Poker; and the recently launched Real Gaming, which is associated with South Point Casino. Delaware has three sites, one each run by Delaware Park, Dover Downs, and Harrington Raceway, the state’s trio of racetracks.

Poker Players Alliance Executive Director John Pappas, while boarding a plane bound for Illinois, told PocketFives on Tuesday, “It is terrific progress and hopefully can serve as a model for future internet poker partnerships as more states regulate the industry.” 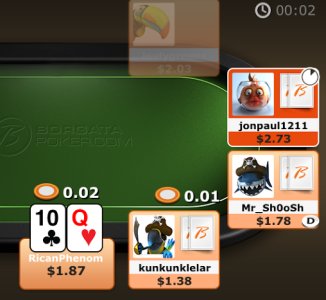 PokerNews commented on when we can see the combined Nevada/Delaware market come to fruition: “There is no set date for the implementation of the shared liquidity pools, but Markell said the next step is to work with technology partners to ensure that all of the measures are in place.” 888 Holdings powers Delaware’s online poker software.