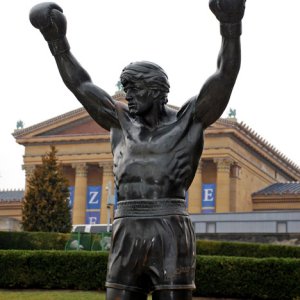 Pennsylvaniais widely seen as one of the US states likely to legalize online gambling in the next few years. While the Commonwealth has taken a slow and steady approach to regulation, Keystone State lawmakers recently introduced two bills that could bring Pennsylvania closer to that goal. Visit PocketFives’ Pennsylvania poker community for the latest news and discussion from Pennsylvania players.

The first bill, numbered HB 649, was introduced by Representative John Payne (R-106) late last month and seeks to legalize not just internet poker, but also casino table games. In a statement on his website, Payne voiced the need to protect the state’s citizens from unregulated and legally murky offshore i-gaming sites.

“Right now, millions of Americans, including Pennsylvanians, participate in illegal online gaming where no regulation currently exists,” he said. “By enacting effective state policy, we can help curb the illegal market while ensuring strong safeguards are in place to protect consumers.”

Only current licensed gaming entities would be eligible to receive a license under HB 649. Online gambling operators would pay a $5 million licensing fee and fork over 14% of “daily gross interactive gaming revenue” per week.

According to Payne, this new revenue stream would go a long way toward relieving some of the state’s financial burdens. “We are currently facing a projected $2 billion budget shortfall,” he continued. “I think it’s important we consider all responsible options to boost revenue before we consider asking our taxpayers for more money to fill that deficit.”

The bill does not contain “bad actor” language that would preclude PokerStars, or any other site that continued to operate in the US after the UIGEA was passed, from becoming licensed. HB 649 would also allow Pennsylvania to enter into interstate compacts.

Just a week Payne’s bill was filed, Representative Nick Miccarelli reintroduced his own i-gaming legislation, HB 645, which would regulate online poker only.

Miccarelli floated a similar bill last year and made a statement in February announcing the return of the legislation under a new name. Like Payne, the representative cited the potential for i-poker to generate substantial tax dollars for the state. “A recent study from the Legislative Budget and Finance Committee found that internet gaming is a large new source of revenue that the Commonwealth could explore,” he said. 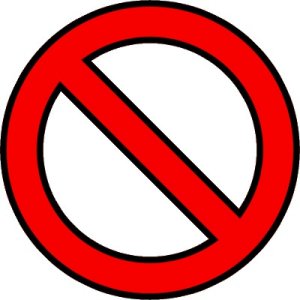 Unlike Payne’s bill, HB 645 includes bad actor language that would seemingly take PokerStars out of the game. “Persons who provided goods or services related to internet gaming involving citizens of this Commonwealth that ceased operations as a result of the enactment of [the UIGEA] should be regarded differently from those that continue to flout federal and state law,” the bill reads.

Similar to HB 649, Miccarelli’s legislation would allow current gaming operators to receive a license for a fee of $5 million and would call for a tax rate of 14% per week. Miccarelli’s original bill did not include the option for Pennsylvania to create interstate compacts, but now includes language allowing for such agreements.

Research submitted by Morgan Stanley in September of last year stated that the Keystone State had made “significant progress” toward legalizing online gambling. “It does seem apparent that state lawmakers are still in the early stages of understanding the ins and outs of a regulated online gambling market,” it cautioned, however. The financial firm concluded that online poker could be offered in the Commonwealth by 2017, with casino table games arriving later.