If you’re among the people waiting for another state to legalize online poker your eyes were squarely focused on Pennsylvania in October. Unfortunately, the month came to a close without a definitive answer as to when online gambling will be legalized by the Pennsylvania legislature.


Here’s a look back at the rapidly evolving legislative landscape in Pennsylvania, and a look ahead to two other states that are expected to resume online gambling legalization before the end of the year, and how a live tournament series in New Jersey could help push gaming bills across the finish line.

In one of the few memorable scenes in The Godfather Part III, an aged Michael Corleone says, “just when I thought I was out… they pull me back in!” This is a sentiment that pretty much sums up the legislative situation in Pennsylvania.

Over the month of October, online gambling legislation went from being pronounced dead in the Senate, to life support, back to dead, to the House resuscitating it, to … your guess is as good as mine.

Needless to say, on the online gambling front, October was a tumultuous month in Pennsylvania, and every time online gambling appeared to be on hold until 2017, the legislature kept pulling us all back in.

Last week, the Senate tried to kill online gambling by passing a bill that would temporarily fix the state’s most pressing gambling issue, the local tax share to host communities that was ruled unconstitutional by the Pennsylvania Supreme Court last month.

But in a game of political hot potato, the House amended the bill sent over by the Senate, HB 1887, the very next day. The amendments by the House not only made the tax fix permanent, they legalized online gambling and daily fantasy sports, as well as instituting several land-based gaming reforms.

The Senate hasn’t acted on the bill, and isn’t expected to for a couple weeks.

With both chambers now in recess until mid-November, online gambling is once again in a holding pattern, with little clarity when it comes to the Senate’s desire to legalize online gambling.

The situation will likely remain very fluid, or, as PocketFives.com’s EIC Lance Bradley puts it; here’s a live look at online gambling in Pennsylvania: 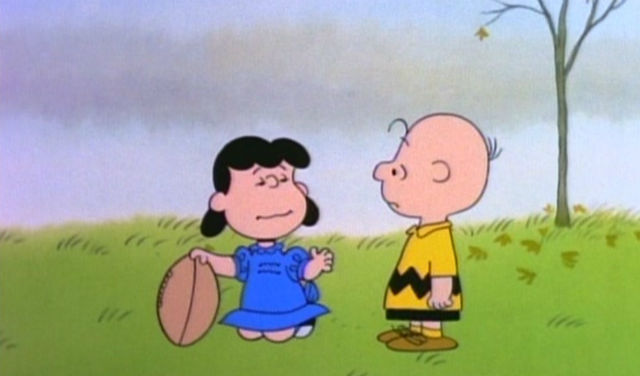 Online gambling in Michigan: overhyped or a sleeper pick?

Michigan may have snuck up on us as a potential candidate for online gambling expansion during the summer, but post-election the Michigan legislature is likely going to feel the heat from online poker supporters.
The Michigan Senate is back in session on November 9, and has a total of 14 scheduled session days before the end of the year.

The House is also back in session on November 9, and has 11 session days scheduled.

According to the sponsor of Michigan’s online gambling, State Senator Mike Kowall, the reason this was put off until after the election is because the entire House of Representatives are up for reelection, and like most politicians, they’d rather avoid controversial issues until after their constituents vote.

The turnover in the House could play a role in whether or not online gambling moves through the legislature during the lame duck session, but expect online gambling talks to heat up in Michigan in November.

Looking ahead to California 2017

The 2017/2018 legislative session won’t officially begin until the calendar flips to 2017, but an online poker bill might be introduced before the end of 2016.

It will be interesting to see if heading into the 2017/2018 session Gatto steps up again, and tries to lead on this issue; an issue that has stymied the legislature for nearly a decade.

2017 will mark California’s ninth crack at passing an online poker bill, but if history is any indicator, don’t get your hopes up. Thus far the legalization of online poker has been about as successful as finding the lost city of El Dorado.
The good news is a lot of progress was made on key issues in 2016. The bad news is at least one key issue remains: PokerStars.

When of the talking points online gambling supporters have adopted this year is the idea of Poker Tourism. The effect of live poker tournament series hosted in conjunction with an online poker site will be on full display over the next week at Resorts Casino in New Jersey, where PokerStars is hosting its first US-based tournament series in over five years.

The success of the PokerStars Festival New Jersey, and the amount of hype and buzz it produces could help sell other legislators around the country who may still harbor concerns that online gambling will cannibalize live casino revenues (this has been proven false but lives on thanks to a misinformation campaign) and won’t generate foot traffic at land-based casinos.