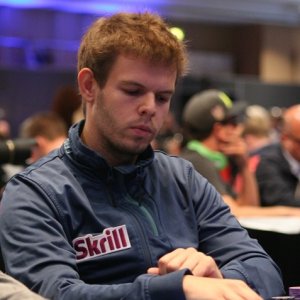 A big tournament series like SCOOP means big changes in the PocketFives Online Poker Rankings, which were recalculated on Wednesday. PokerKaiserretained the top spot by a fairly wide margin, as his 7,744 PLB Points were 800 more than the second place player. Therefore, we’d expect to see PokerKaiser, who won last week’s Winamax High Roller, on top again next Wednesday. 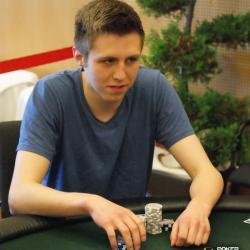 Germany’s Fresh_Oo_D(pictured) moved up from #21 to #10 after netting five wins in a three-day span. The five included the PokerStars $215 NLHE Turbo, which he took down for $15,000. Fresh_Oo_D is the top-ranked player in Germany and has $3.6 million in career online tournament winnings.