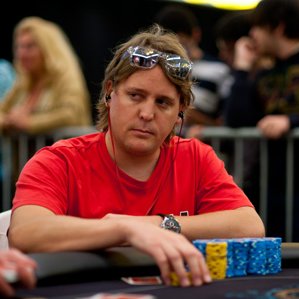 For the 14th straight week, Chile’s Nico PokerKaiserFierro (pictured) is the top dog in the PocketFives Rankings. He has been #1 ever since May 6 and is enjoying the longest run by anyone at #1 since Cal cal42688 Anderson did so for 22 weeks in late 2012 and early 2013. In fact, Fierro’s 14 weeks are tied for the eighth longest run ever.

Speaking of longest runs, here’s a look at who has been ranked #1 on PocketFives over the years the longest:

Fierro has a 500-point lead over second place in the Rankings this week and continues to churn out impressive results. Since the Rankings were recalculated last Wednesday, the Chilean won the WinamaxHigh Roller for $6,200 and took down the 888 Poker Mega Deep for another $22,000. The two cashes were worth almost 500 PLB Points, the metric used to determine the Rankings, combined. 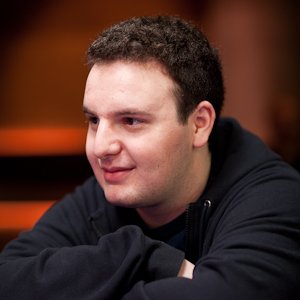 Finally this week, we wanted to single out Canada’s Justin Ouimette, who moved up 35 spots to settle at #55. He’s headed back up the Rankings after two wins since July 30 along with three other top-three finishes. Ouimette calls Windsor, Ontario home and is the top-ranked player in the border town.