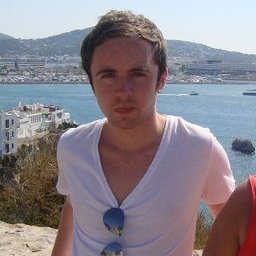 After a one-week reign at #1 in the PocketFives Rankings by Nicolas PokerKaiserFierro, there’s a new sheriff in town: England’s Patrick pleno1 Leonard. He jumped from #3 to #1 this week and has 8,024 PLB Points, the only member of PocketFives with a PLB score north of 8,000. This is Leonard’s second stint at #1; he was formerly at the top of the Rankings in mid-August. By the way, Fierro dropped to #3 worldwide with a PLB score of 7,916.

Leonard has had a hot start to November. Despite the month only being five days old, he has won the PokerStarsBigger $55 for $41,000 and taken third in the Big $109 for $12,000. He logged five tracked MTT wins in October to boot, raising his career total to 33. Read our recent interview with pleno1. 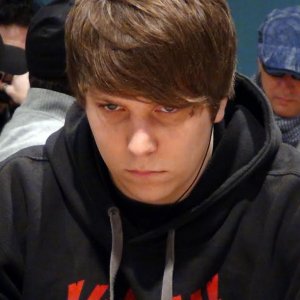 Moving up four spots from #10 to #6 is Andreas r4ndomr4gs Berggren, who was last ranked #1 in July. He won an iPOPS High Roller Event over the weekend for $23,000, his first tracked win since October 14. Berggren is the top-ranked Swedish player on PocketFives.

Jumping 10 spots from #23 to #13 is Austria’s huiiiiiiiiii(pictured), who climbed as high as #2 on our site earlier this year. huiiiiiiiiii won a $320 Six-Max tournament on PokerStars on Tuesday for $13,000, one day after final tabling a PartyPoker Pokerfest event for $11,000. Prior to those two scores, he hadn’t recorded a five-figure cash since the end of September.

Ukraine’s accussity rose nine spots in the Rankings to land at #17 in the world, his highest mark ever. accussity final tabled the PokerStars Sunday 500 over the weekend and won four tournaments during the second half of October. He is the top-ranked poker player in Ukraine.

Austria’s 23NoraB moved up 15 spots to #32 on the strength of three wins in the last week, the largest of which was worth $8,700 and came in the PokerStars $109 Rebuy. 23NoraB was ranked as high as #7 on PocketFives last year and just passed $3 million in winnings on PokerStars. 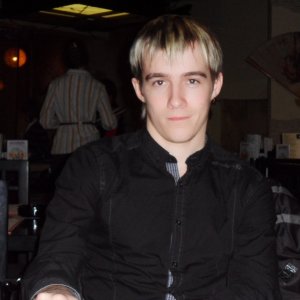 Finally, Aleksandr NoPlanB Mordvinov (pictured) entered the top 100 worldwide at #57, 19 spots off his all-time high. He finished second in an FCOOP High Roller Event on Sunday for $76,000 and won a Six-Max tournament on PokerStars.fr the next day, taking home another $7,600. He is the fifth-ranked player in Russia.

Here are the top 10 players worldwide on PocketFives along with the PLB score for each:

Getting Ghoulish With The 888poker Ambassadors