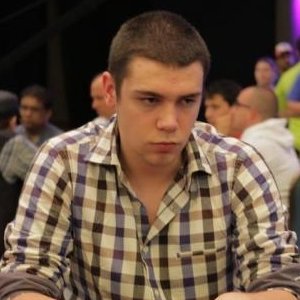 It’s Wednesday, which means the PocketFives Online Poker Rankingshave been recalculated. One of the notable moves of the week went to Portugal’s Rui RuiNF Ferreira (pictured), who moved up from #24 to #8 worldwide, his highest position ever. Ferreira has five wins in the last week:

He is just a few thousand dollars away from passing $4 million in online tournament winnings and has been a member of PocketFives for the last three years. Ferreira’s largest career cash was worth almost $200,000 officially and came earlier this year in the SCOOP Super Tuesday after a runner-up finish. 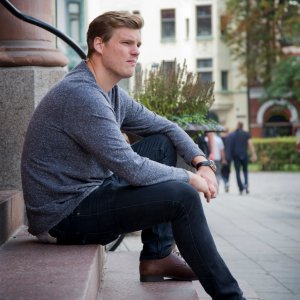 Brazil’s Yuri Martins is the #1 player on PocketFives for the second straight week. He hasn’t recorded a cash since the end of September, but his 2,159 PLB Point haul from the WCOOP Main Event was enough to send him shooting to the top of the Rankings. He won the Bigger $162 the same day for another $51,000 and 565 PLB Points.

One of the biggest jumps inside the top 100 of the Rankings belonged to Sweden’s Smeckten (pictured), who moved up 47 spots to land at #34. On October 12, he won the PokerStars Sunday Second Chance for $41,000 and also took down a $215 No Limit Hold’em Turbo on the same site for another $18,000. He is the fifth-ranked Swede in the Rankings.

Reentering the top 100 this week was longtime member Paul paulgees81 Volpe, who came in at #49. Volpe had a rock solid Sunday that saw him final table the Warm-Up, win a No Limit Omaha tournament, and take down the $109 Rebuy, all on PokerStars. Volpe has almost $8 million in combined live and online winnings and has been one of the most successful players in the history of the game. 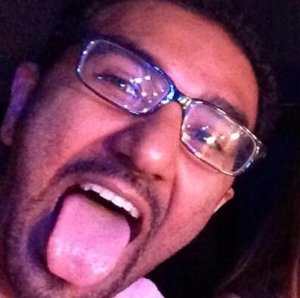 Another familiar face cracking the top 10 this week was Faraz The-Toilet Jaka (pictured), who can be found at #87. Jaka’s all-time high is #27, set two years ago, and he won the Full Tilt Super Sized Sunday ten days ago for $29,000. One week before that, Jaka finished fifth in the WCOOP Main Event for 1,245 PLB Points, helping his top 100 bid.

Here are the top ten players in the Rankings this week along with the PLB score for each: