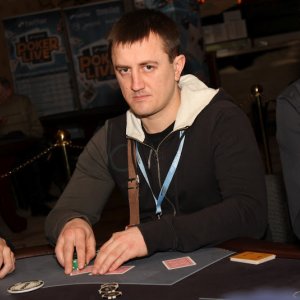 Recently, Ukraine’s yarik1903(pictured) hit it big in the PokerStars Sunday Warm-Up, taking the tournament down for $73,000. It was worth 681 PLB Points and marked his second largest online poker cash all-time. “I’m feeling really good after winning,” he told us after the fact. It’s so nice to get a big cash, and I got fourth in the Sunday Second Chance around the same time.”

He explained that he had “a lot of experience in MTTs. I was already at final table of the Warm-Up as a big chip leader and got sixth, but in this tournament I didn’t make mistakes.” All told, he is #269 worldwide in the PocketFives Rankings and #7 in Ukraine. He was ranked as high as #26 on our site last year. 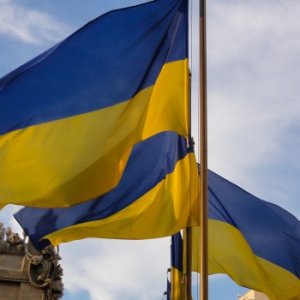 As we said, he’s one of the top-ranked players in Ukraine and said of poker in his home nation, “Many of my friends play poker online and offline. People like it. Poker is making huge progress in Ukraine.” The Eastern European country is #8 worldwide in PocketFives’ Country Poker Rankings with a combined PLB score of its top 20 players of 79,002 points. It’s sandwiched in between Mexico and Australia on the leaderboard.

yarik1903 has played card games since childhood, so poker seemed like a natural fit. He said of being a professional poker player, “The best part is a winning. The worst part is when you lose your bankroll.” Very true. We have logged 1,818 in the money finishes for yarik1903 at an average of $684 each. He has four tracked wins in the last four weeks and 76 all-time.

Finally, he’ll be using a portion of the money to continue building a new house. He hopes to finish it by the winter and has been focusing on it outside of poker.

Congrats to yarik1903 on toppling the field of the Warm-Up.