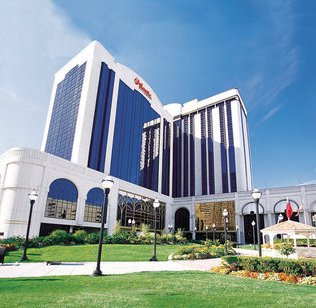 Among the points of contention, according to NorthJersey.com, is that “‘the trial court misinterpreted an unambiguous statute’ that requires any casino deal to provide state regulators with a 120-day period for review.” The original drama began when a deadline to acquire a gaming permit was allegedly missed, but now it appears that the cutoff date might not have been until August, not April as the Atlantic Club claimed. Read more about the failed purchase.

PokerStars apparently spent eight-figures on the casino in advance of an actual takeover, which would have provided a springboard for the world’s largest online poker site to enter the New Jersey internet gaming industry. NorthJersey.com explained, “A review of the facts asserts that the Atlantic Club had $32 million in unfunded pension liabilities, and that the casino back in December was in danger of filing for bankruptcy and closing its doors… PokerStars wound up spending $750,000 a week to get the casino through a long, hard winter.”

According to Online Poker Report, “PokerStars argued that interlocutory appeal should be permitted because ‘This case is one of great public importance. There are 1,800 casino industry jobs at risk and $32 million in potentially unfunded pensions. There has been extensive media coverage… Further, this case involves a transaction in a highly regulated industry with critical economic impact in this state.” New Jersey’s internet gambling sites are reportedly set to come online in November. Full online gaming, sans sports betting, is permitted.

In terms of the actual dates that should be adhered to in the agreement, PokerStars’ document claims, “The Outside Date in the Purchase Agreement should be viewed as a target date rather than a concrete deadline.” NorthJersey.com added, “The voiding of the deal by the casino is called a ‘bad faith termination’ that breaches the ‘covenant of good faith and fair dealing.’ PokerStars again scoffed at the casino’s claim that it didn’t fully understand the extent of the world-famous battle between PokerStars and the U.S. Federal Government until near the deadline.” 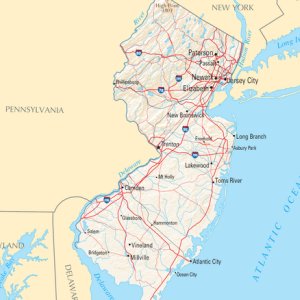 According to NorthJersey.com, PokerStars summed up its appeal by throwing out the following: “The trial court erred by considering the affidavit of a retired judge, purported expert certifications, irrelevant purchase agreements and summaries, and allowing an unsworn fact witness to testify at oral argument”

Online Poker Report claims, interestingly enough, that the drama in New Jersey between PokerStars and the Atlantic Club might all be for naught: “A decision on appeal might well not be issued until after the August 9, 2013 deadline for the DGE to rule on PokerStars’ [Interim Casino Authority]application; if PokerStars does not get an ICA, then the appeal (and the underlying lawsuit) would be moot.”

In New Jersey, only land-based casinos are able to operate online gaming sites. As such, PokerStars purchasing the Atlantic Club would be its first step to returning to U.S. soil after being bounced on Black Friday. Casinos have until June 29 to forge online partnerships. We’ll keep you posted on the latest.