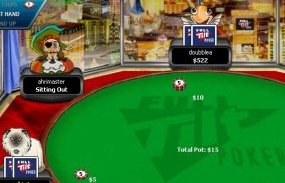 According to the Poker Players Alliance(PPA), the next wave of Full Tilt Poker refunds for US players will be sent out by the end of August at the latest. This time around, 2,000 petitions totaling $4 million will be distributed.

PPA Executive Director John Pappas told PocketFives on Tuesday, “The current pool under review includes 1) some petitioners who disputed their petition based on an incomplete withdrawal that we have subsequently been able to match to FTP data; 2) petitioners who filed without login credentials that have been matched to FTP accounts and either claim the balance on record or fall within the de minimus thresholds previously identified by DOJ; and 3) a very small number of pro players who provided appropriate documentation.”

Additionally, “some petitioners who confirmed their balances and have subsequently provided updated information to GCG as requested” may be part of this wave. 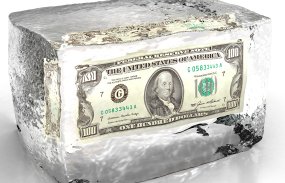 Pappas added that refunds could hit players’ bank accounts sooner than the end of August, which is a “very conservative estimate” in the words of the DOJ. The audit for the current wave is complete and Garden City Group (GCG) is awaiting the green light from the DOJ, Southern District of New York, and US Treasury before it can send.

GCG, the official Claims Administrator for US Full Tilt funds, has not provided an update since early April, when it said that 80% of Full Tilt petitions have been paid. The most recent round of payments came on March 31 and was the first for players with disputed balances. The first round of payments overall came in March 2014.

US players were originally separated from their funds on Black Friday and watched in agony as the site went belly-up, was purchased by PokerStars, and then saw its US funds end up in the hands of the DOJ for a fairly laborious refund process.

Visit this PocketFives thread for more details about disputed Full Tilt funds. We’ll keep you posted on the latest.