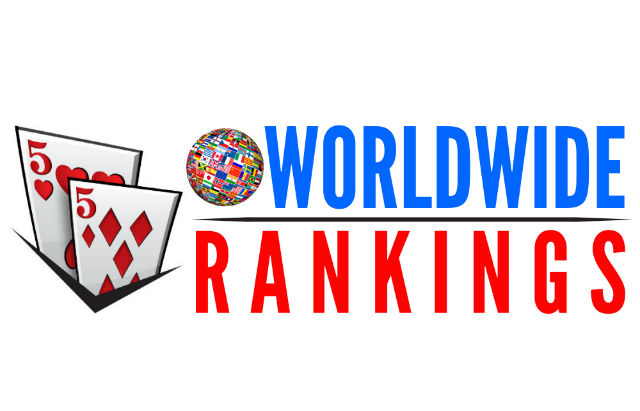 Another week has gone by and Fabrizio ‘SixthSenSe19’ Gonzalez continues to find himself as the #1-ranked online poker player in the world, but that doesn’t mean there aren’t contenders out there doing their best to dethrone him.

Alex ‘alexd2’ Dimitrov continues to hold on to the #2 spot, but should he look in his rearview mirror he’ll find two hard charging Swedish grinders who have already had a taste of what it means to be #1.

Gonzalez hung on to the top spot despite being unable to record a cash big enough to add to his total. His best finish last week came in the PokerStars PLO Sunday Grand where he finished eighth for $5,636.

Dimitrov was nearly in the same boat as Gonzalez. The Bulgarian took down the PokerStars $162 Bounty Builder on November 29 for $4,709 and 145.69 PLB points to get his week off to a roaring start, but failed to have any of his other 41 cashes earn enough PLB points to add to his total. He sits 1,248.51 points behind Gonzalez.

Canada’s Joel ‘jbrown8777’ Brown was the only player to move into the top 10 this week. Brown went from #11 to #7 thanks to a win in the $320 Six Max on PokerStars on November 29, a runner-up finish in the partypoker $20,000 Guaranteed Six Max on December 1 and another runner-up finsih, this time in the partypoker Super High Roller on December 4. Those three results earned him $45,756 and 518.18 PLB points.

The only player to drop out of the top 10 was another Swede, Johannes ‘Greensteon25’ Korsar. He now sits in eleventh.