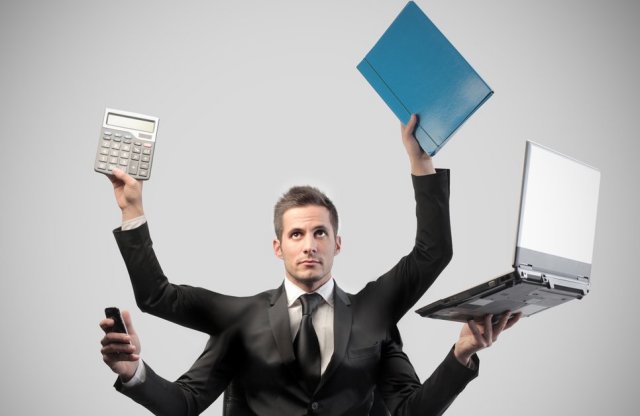 School, work, poker, lady friends, a brand new stable, backlogged episodes of “Game of Thrones.” It’s hard keeping up with everything, especially if you’re trying to jump-start your poker career.

In recent weeks, Germany’s ‘Relaxing‘ chopped the PokerStars Sunday Stormfor $23,000. It was his largest cash to date and allowed him to crack the top 2,000 worldwide in the PocketFives Rankings. He has a long way to go to #1, but said, “I feel really good about it. It’s so surreal. I always look through the lobbies of the Sunday Majors on Monday and ask myself, ‘How the hell can someone manage to get through a field of 30,000 runners?’ Then, I managed to do exactly that.”

The German poker player officially took second place in the Sunday Storm while riding the short stack through the final table. He won a race with A-9 against 7-7 five-handed and then his pocket kings held against A-4 four-handed to propel him up the leaderboard. From there, it was time to deal.

“The deal negotiations were really annoying because the chip leader asked for $25,000 when ICM would have given him $23,800,” ‘Relaxing’ explained. “It’s totally fine for him to ask for more, but he was really greedy and wouldn’t even agree when both of us were willing to give him $24,800. In retrospect, I should have asked for more because I felt like I had an edge, which I couldn’t use because I was so short the whole time.”

He’s in the process of starting a stable for German players called BERT Staking. ‘Relaxing’ has corralled five horses already and is looking for more, all with the help of three friends: ‘elmo1991‘, ‘Tydarax‘, and ‘Bartfraze‘. The group is targeting micro- and small-stakes MTT grinders and will start with German-speaking players to make communicating and negotiating much simpler. His money from the Sunday Storm will help jump-start the business.

In the meantime, he’s studying Business Management and has been playing poker part-time. Come March, it’ll be time to tackle an internship. Oh, and he also has a girlfriend to hang out with and preferably not ignore.

“Balancing everything I do will be tough,” he said, “but I’ll find out soon how it will work. I’m enrolled in a Master’s program, so it has been busy already. Maybe I’ll play smaller MTT schedules, enter more sit and gos, and play more cash games. I can also do more work off the tables.”

On the staking side, his role is primarily coaching, as the group employs an accountant to keep the books and manage paperwork. He plans to go to school and work 40 hours per week, coach five hours per week, and play poker on the weekends when he’s with his girlfriend. “I try to play every second Sunday when my girlfriend is at my place because she leaves at 12:00am due to work on Monday,” he said. Again, it’s going to be a balancing act for him.

Next month, ‘Relaxing’ will take part in a mergers and acquisition internship that will certainly suck time away from the poker tables, but he’s looking forward to the challenge. “From now until March, I’ll try to grind as hard as I can,” he assessed, “but from March on it will be difficult because I am working 9-5 then. I’ll definitely try to play smaller sessions during the week and maybe some more sit and gos. Then, I can play full schedules on Saturday and Sunday.”

‘Relaxing’ said, almost by fate, that the Sunday he won the Storm was “different.” He explained that it was “the first Sunday in month that I played a full schedule because I normally spend every weekend with my girlfriend and always had courses on Monday.” Maybe the change in routine was key in outlasting a field of more than 37,000 opponents.

Finally, it’s not every day that you see a screen name as “normal” as ‘Relaxing’. He technically plays as ‘Relaxing616‘ on the major online poker sites and said, “I used to listen to relaxing music when studying or writing essays for university. I thought, ‘Hey why don’t you call yourself ‘Relaxing’?”

The rest, as they say, is history.

Over the years, ‘Relaxing’ has piled up over 1,500 in the money finishes at over $100 a pop on average. He’s one of the top-ranked poker players in the German state of Schleswig-Holstein and appears to be on his way up from here.