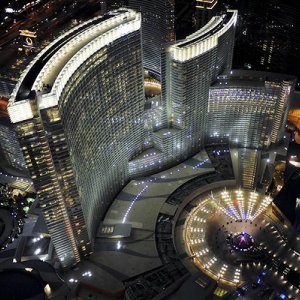 According to reports from Todd Witteles and Allen Kessler on Two Plus Two and Poker Fraud Alert, there has been a major shakeup at the Aria Poker Room in Las Vegas, allegedly due to theft.

Witteles sourced a person who claimed “a bunch of Aria tournament people” were let go for theft: “The rumor is that when they paid people for cashing in tournaments, they did it in a room with no witnesses. Tokes were never recorded and they pocketed or skimmed from the cash tips.”

He explained, “The ‘General Manager’ of the poker room [Leon Wheeler] resigned. However, apparently this was over a completely different matter and was unrelated to the thefts. This general manager was said to not have been involved with the thefts and the timing of his resignation seems to have been an unfortunate coincidence.” Witteles then reiterated that Wheeler was reportedly not involved in any theft. 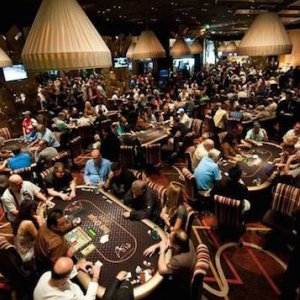 Comps have also been part of the investigation. As a post on Poker Fraud Alert outlined, “There are suddenly new safeguards for comp issuance such that a player now must present an ID and player’s card for every transaction and only the shift supervisor may issue it.”

Kessler posted on Two Plus Two, “Trying to get more details. What a shame. Best run room in Vegas.” Another poster shared what details he knew of the investigation: “Whoever was doing the investigating seems to have taken a scorched earth approach, running off a massive portion of supervisor-level staff and their underlings.”

Aria is fresh off hosting the WPT500, which featured numerous starting days an affordable $565 buy-in. Craig imgrinding Varnell won the tournament after a five-way chop and over 5,100 entries were recorded. Needless to say, Aria’s poker room was hopping throughout the tournament series. One source told Witteles, however, “Many of the dealers from the WPT500 have not received their envelopes for almost a month.”

Aria is also home to the high-stakes Ivey Room. Fourteen-time World Series of Poker bracelet winner Phil Hellmuth serves as one of its brand ambassadors.