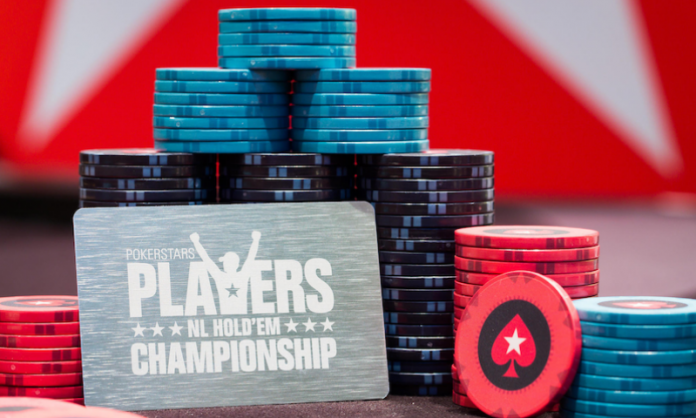 The PokerStars Players NL Hold’em Championship is one of the most highly anticipated poker tournaments ever. The event comes with a rake-free $25,000 buy-in, hundreds of Platinum Pass qualifiers and $1 million added to first place prize. The momentous event takes place January 6-10 in the Bahamas and the PocketFives team will be there to cover it from start to finish.

How many entries do you think the 25k PPC in Bahamas will get?

The largest $25,000 buy-in poker tournament in history was the Season V World Poker Tour World Championship. The event took place in 2007 when poker was booming all across the globe. It attracted a whopping 639 entries who ponied up $25,500 each to create a $15.495 million prize pool. Carlos Mortensen won the event for $3.97 million, and the top three spots each took home seven-figure paydays.

Here’s a look at the top 10 largest prize pools in poker history from live tournaments at the $25,000 buy-in level.

Another question some have had is whether or not the PSPC will replace the PokerStars Caribbean Adventure Main Event. That seems unlikely. It’s more likely that the PSPC is a one-off event that doesn’t happen every single year. That said, what does the PSPC need to do in order to become the largest prize pool in PokerStars Caribbean Adventure history? Here’s a look at the biggest prize pools to come out of the PCA.

Action from the Bahamas kicks off Sunday, January 6, 2019, with the $25,000 buy-in PokerStars Players NL Hold’em Championship from Atlantis Resort & Casino. PocketFives will be on site all the way through until the event’s final day on January 16, so stay tuned for more coverage from the 2019 PCA poker series.