The worst kept secret in the poker world is now official news as the World Series of Poker announced that the 53rd annual WSOP will be moving to Bally’s and Paris Las Vegas Hotel & Casino when it takes place from May 31 – July 19, 2022.

After 17 years at the Rio All-Suite Hotel & Casino, the WSOP has found a new home on the Strip in Bally’s and Paris for 2022.

“As we approach the Final Table, we look back on yet another successful Main Event that exceeds expectations,” said World Series of Poker Senior Vice President, Ty Stewart. “We are absolutely thrilled with this year’s turnout, both domestically and internationally. As we close out this chapter at the Rio, we are excited to have the iconic Vince Vaughn usher in a new era of WSOP at Bally’s and Paris next summer.”

The announcement was made on Tuesday night during the early moments of this year’s WSOP Main Event final table when actor Vince Vaughn (“Wedding Crashers”, “Swingers”) turned up in his new role as the WSOP Master of Ceremonies and broke the news on the PokerGO live stream.

“I have such a strong connection to Las Vegas and am honored to be selected as the Master of Ceremonies for what is set to be the most anticipated World Series of Poker tournament ever,” Vaughn said. “Poker has long been one of my favorite sports, so to be a part of something as historic as the WSOP finally moving to the Strip is an absolute dream. Vegas baby, Vegas!” 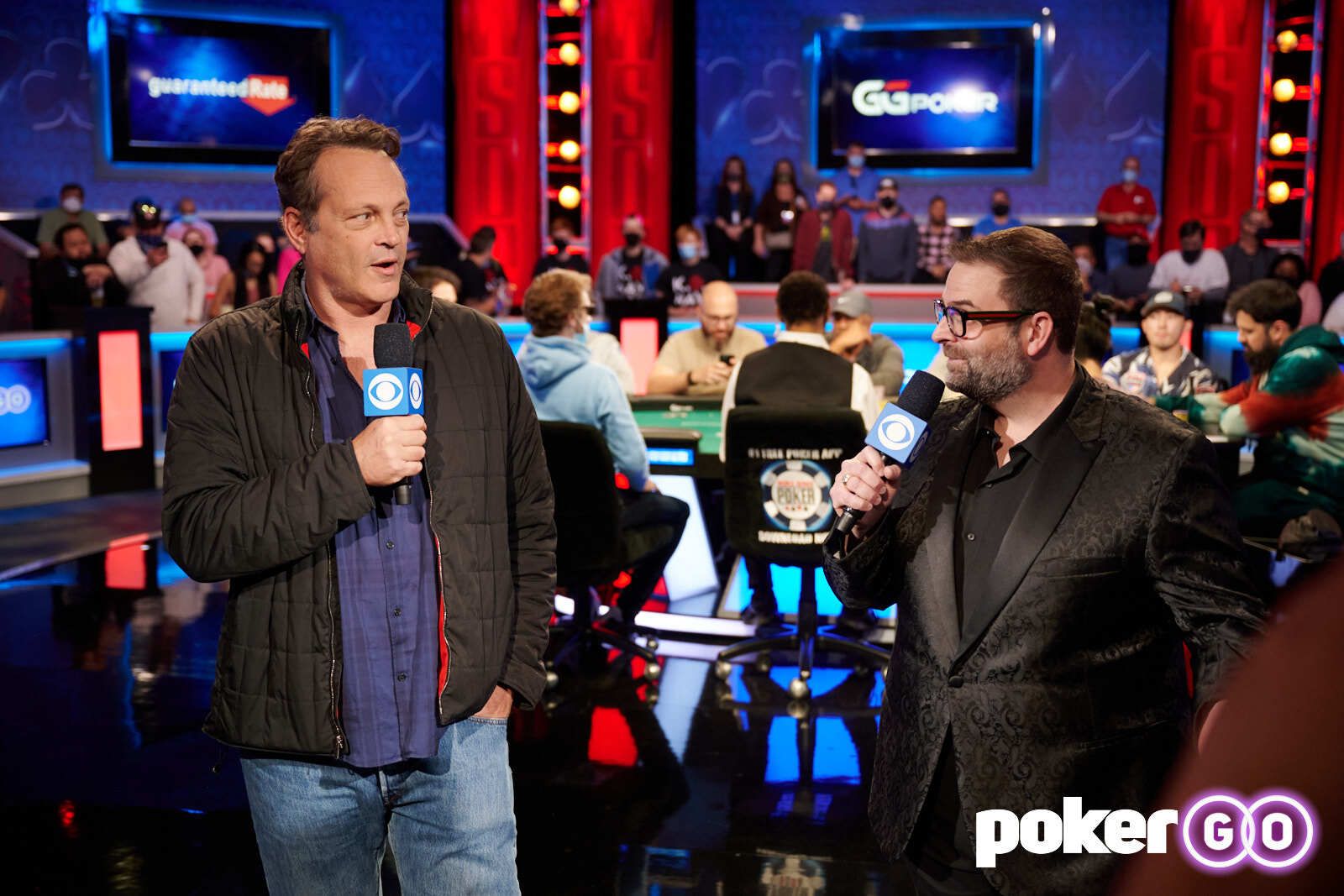 It will be the shortest turnaround time between series in recent history with the opening weekend of the 2022 series kicking off just a little over six months after the end of the current one. The 2022 WSOP schedule of events is expected to be announced in January.