For most poker players, the thought of winning the PokerStars Sunday Million is nothing more than a pipe dream. But for UK-based grinder Rob Tinnion, fantasy turned into reality when he took down the tournament not once, but twice in the span of just five months.

With that accomplishment burnishing his resume, he recently launched his own video training site, Max-Value.com, where he teaches poker players how to beat the tough online games of the post-Black Friday era.


Tinnion himself is the first to admit that he was not born with any innate poker ability, and views that fact as one of his main selling points. Instead, he attributes his success to hard work and study. “I wasn’t born with any natural poker talent. Everything I’ve achieved in the game has been from hard work and applying a logical approach to the game,” he told PocketFives. “Since I never had any ‘feel’ for the right play, I had to work it out with math.”

That said, he wants players to understand that anyone willing to put in the effort can beat today’s games. “I have always had a very systematic approach to the game, something that I can transfer to just about anyone who wants to learn,” he said. “It’s fun to watch naturally gifted players play, but you’re going to learn very little that you can apply to your game from them.”

Over his career, Tinnion says he has benefited greatly from the guidance of poker coaches and mentors, something he’d like to pass on to others. “Being a successful poker player can be a life-changing accomplishment and it’s still very achievable if you go about it the right way,” he said. “It has been a dream of mine to run a successful business that helps others improve their lives.”

The two-time Sunday Million winner says that both amateurs and professionals can benefit from Max-Value. “If you’re someone who is struggling to turn a profit or break even, we can help turn your game around,” he said. “If you’ve found success but want to continue to succeed and grow or learn how to lower your variance and improve your ROI, we can help there as well. We plan to leave no stone unturned,” he added.

Instead of charging a monthly fee, like other training sites, Tinnion has opted to offer his videos à la carte. “I don’t like the idea of people paying high monthly fees for videos they will never watch,” he said. “I’d rather you pick something that fits your needs and get the ‘Max Value’ from it.”

Currently, Tinnion offers videos that focus on MTTs, heads-up display setup, and game selection. He has also made available two videos in which he gives his thoughts on every single hand he played in both of his Sunday Million wins.

Players who purchase a video also gain access to the site’s forums, where they can get further insights about the game. “Part of getting the most out of each video comes from ongoing discussions in our private forums, which are unlocked when you purchase a product,” Tinnion explained. “It’s so important to have a solid group of players that you discuss strategy with, and most players don’t have access to an elite ‘crew,’ which seems so necessary these days.”

Furthermore, players who create a free account will unlock access to the site’s free MTT resources, which include an optimal shoving range chart, a HUD cheat sheet, and a progressive knockout equity calculator.

If you’re looking to take your game to the next level, Max-Value might be able to help you get there. Head over to the site and create a free account to access free resources, articles, and video previews. 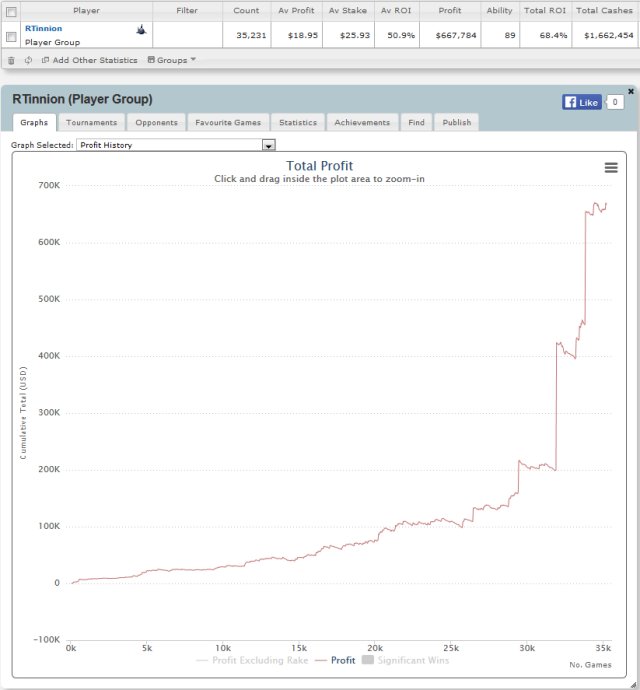