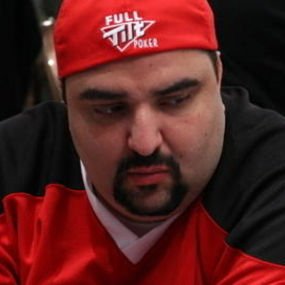 In April, former Full Tilt Poker CEO Ray Bitar(pictured) pleaded guilty to conspiracy for his role in the online poker site’s financial debacle and was sentenced to time served despite facing three-and-a-half decades behind bars. The reason: a potentially fatal heart condition that gave him a 50% chance of living less than a year. Six months later, his health condition seems to be status quo, but details of his $40 million forfeiture have been released.

According to FlushDraw, “The $40 million was comprised of funds seized or surrendered from 18 separate bank accounts under Bitar’s control located in Scotland, Ireland, Malta, Germany, and… Dallas, Texas.” The same site reported the specific list of banks as follows: 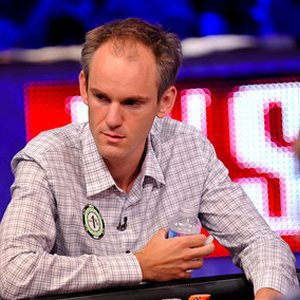 FlushDraw added that Bitar gave up property around North America, including in California, Indiana, and Bermuda. He also relinquished shares in various companies.

With the property and assets evaporated, Bitar’s life is reportedly in shambles. To that end, former Full Tilt Poker pro Allen Cunningham (pictured) commented on TwoPlusTwo, “To all the conspiracy theorists: according to my sources, Ray Bitar is unlikely to live more than a couple years and is nearly penniless. He didn’t get away with anything.”

Cunningham added that Bitar has not yet addressed his heart ailment and, to use his words, is “dying.” He explained, “I feel like that’s not getting away with it in a karmic way at least. And especially in contrast to the conjecture at the beginning of the thread that he had hidden accounts and faked the heart problem. I would trade places with any of his victims over him. Some people still haven’t gotten paid and it’s mostly Ray Bitar’s fault, but he isn’t benefiting from it.”