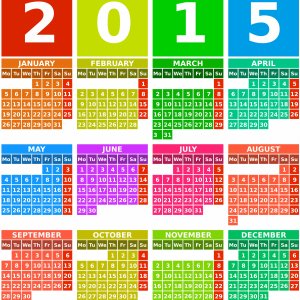 We’re in the home stretch of 2014. In fact, just four days remain in this calendar year, which means it’s time to reflect on the year that was and create a few goals for 2015. In a thread in the Poker Community forum, posters were sharing their goals and aspirations for next year. Whether it was building a bankroll or dabbling in live games, plenty of players are looking forward to the year to come.

A poster from the UK kicked off the thread, saying, “Mine are in order most important down to not-so-important: (1)final table the Sunday Storm, (2) get five four-figure scores, (3) cash in at least two SCOOPs, (4) don’t play online poker drunk, and (5) get a six-figure score. Apart from #5, I think these are achievable.”

Posters from the US also got in on the action despite the number of regulated online poker sites in that country being limited. A poster from Texas wrote that he wanted to “show profit each month of the year, move up from mid-stakes to become a reg at higher stakes, get my $250K badge, get into the top 1,000 worldwide, get into the top 25 in the USA, increase my work ethic off of the tables, increase my ability to multi-table better, and not be table-restricted.”

Bankroll management was a running theme, as it tends to be this time of year with bills piling up following the holidays. One poster wrote that he wanted to “manage my bankroll better. In the past, I’ve been guilty of spending winnings instead of padding and mainlining my bankroll. I don’t mean spending on bills, but on impulse items and such.” 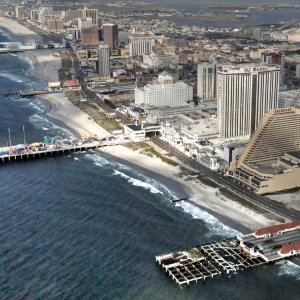 There was a similar thread in our New Jersey poker community. In that state, regulated online poker on sites like Borgata Poker, PartyPoker, and 888 Poker exist, giving players several options. One novice to the game wrote, “I’m still new to poker, so I’m looking to keep improving and hopefully get that run-good on my side as well.”

Another poster from New Jersey focused on live tournaments in places like Atlantic City, saying that he wanted “to play at least three live events this year and be listed on the Hendon Mob.”

We’ll leave the last word on this topic to Dennis Dlorican Lopez, who produces a considerable amount of content for PocketFives related to poker in New Jersey and is one of the fixtures of that community. Lopez wrote what he’s looking forward to accomplishing in 2015: “Try to put in more volume. Ship a Sunday Major and or a nightly $10K Guaranteed on any site. Also, improve as a player overall.”

What are your poker goals for 2015? Post in one of the threads or comment here and let us know. We hope you have a happy and healthy holiday season!