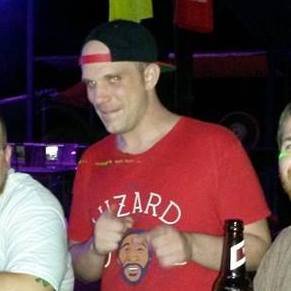 The 2015 PokerStars World Championship of Online Poker (WCOOP) started over the weekend, the 14th running of the popular tournament series. Opening up the festivities was a rather strange new event, a three-day tournament that actually began back in August.

WCOOP Event #1 consisted of two “phases.” The first was a qualification period of sorts that began on August 30. From that date until Sunday, September 6, PokerStars held a total of 18 starting flights for the $100 + $9 tournament. Two were held each day for the first six days, then five more ran on Saturday, September 5, and one more last gasp flight ran this past Sunday.

Each flight consisted of fourteen 15-minute levels and everyone who still had chips at the end advanced to Phase 2. The starting flights were re-entry style, as those who were eliminated could try again in another Phase 1 flight for an additional buy-in.

So really, Event #1 was structured like World Poker Tour events or, say, the World Series of Poker Main Event, but with starting flights up the wazoo. We’ve all see this structure before, but not to this extent in an online tournament. A total of 17,130 players entered the Phase 1 flights, creating a prize pool of $1.713 million. 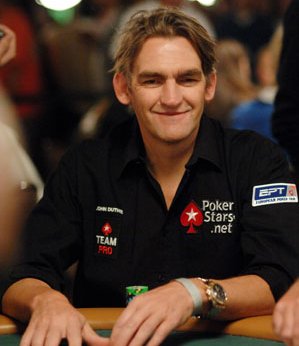 In the end, it came down to PocketFiver winwin07(pictured at top) versus John Blessed Duthie (pictured) for the title and just over $200,000 in first place money. Before we get to the winner, let’s talk about the runner-up for a moment. Duthie founded the European Poker Tour, which some would argue is the most important live tournament series outside the World Series of Poker, and served as its chief executive from 2004 to 2012.

He has also been a successful poker player in his own right; he holds the unique honor of being the first person to win over a million dollars in a televised tournament, winning $1.4 million in the Poker Million in 2000. For several years now, luminaries in the poker world have been calling for his induction into the Poker Hall of Fame; Daniel Negreanu has been one of Duthie’s most vocal supporters.

As for the 2015 WCOOP’s first winner, winwin07 is no stranger to success in online poker tournaments. Also going by the screen name RcknTheSbrbs, he has $1.66 million in tracked tournament earnings on PocketFives, split about 3-to-1 between PokerStars and Full Tilt Poker. He currently sits in 440th position in the PocketFives Rankings, having been as high as 345th in 2012.

The $200,352 winwin07 won for the WCOOP victory is the largest online cash of his career.