Folds to me in BB 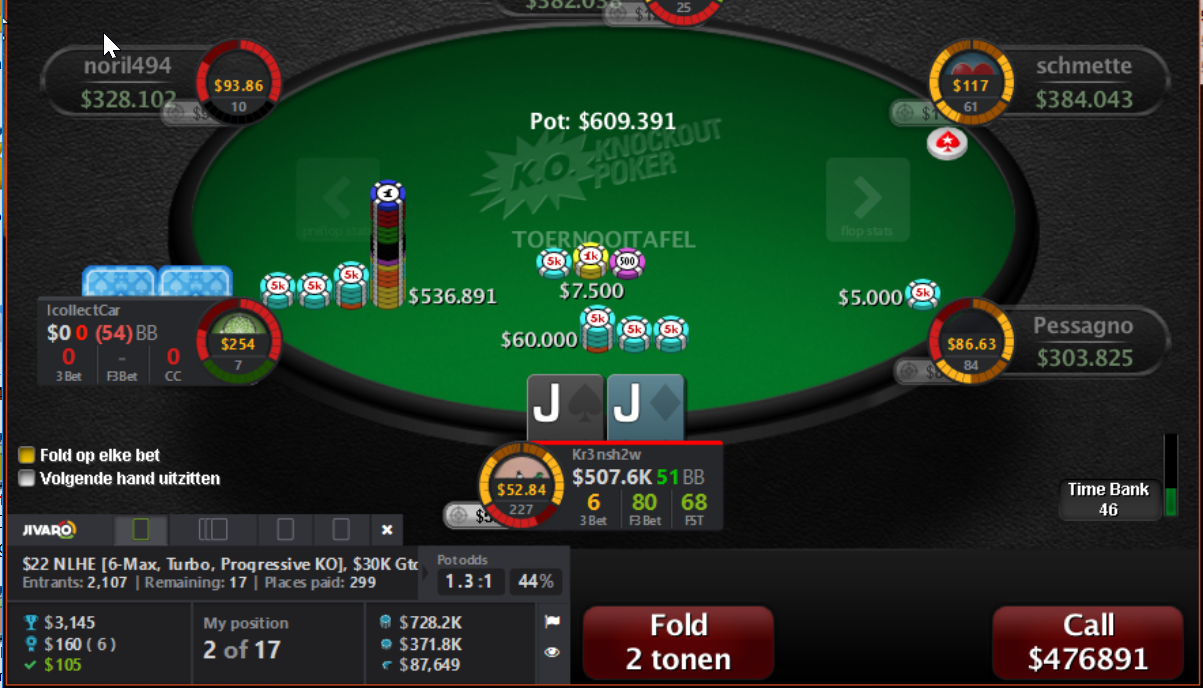 Am I folding here or calling? I know I shouldve flat pre but he's been bullying me alot before this hand.

6 answers to this question