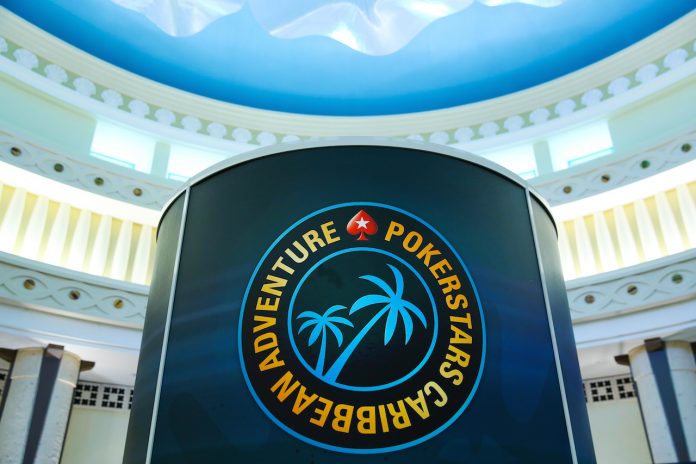 Just like every other year going back to 2004, a fresh start to poker’s yearly tournament calendar kicks off with the PokerStars Caribbean Adventure in the Bahamas. This year brings a heightened level of excitement with the PokerStars Players NL Hold’em Championship headlining the event in what is lining up to be a record-setting PCA.

Speaking of records, in anticipation of the 2019 PCA festival, PocketFives went looking through the poker history books at HendonMob to find the biggest winners in history from PCA. Here’s what was found.

Thanks to a gigantic $3 million payday in 2009, Poorya Nazari holds the record for the largest first-place prize at PCA. He won the 2009 PCA Main Event from a field of 1,347 entries to claim that prize. Three other times in history has the PCA Main Event winner taken home at least $2 million. In 2008, Bertrand ‘ElkY’ Grospellier took home $2 million, Harrison Gimbel won $2.2 million in 2010, and in 2011 it was Galen Hall scoring $2.3 million. But, none of those players is the top all-time money earner from PCA. That title currently belongs to Bryn Kenney, and it doesn’t appear that Kenney is going to be caught anytime soon.

As you can see, Kenney is worlds ahead of the competition, winning more than $2.4 million more than anyone else on the list. That $2.4 million gap alone is good enough for 12th place on this leaderboard.

Looking at the rest of the list for players we could see make big moves on the leaderboard after 2019, Isaac Haxton, Jason Koon, and Daniel Negreanu are a few of the ones to watch, given their appetite for and success in high buy-in tournaments coupled with the robust schedule to suit their palate.

Byron Kaverman and Justin Bonomo are also ones from this top 25 list to keep an eye on.

For players not currently in the top 25, don’t be surprised if you see Mikita Badziakouski, Alex Foxen, Stephen Chidwick, or David Peters take home a ship full of money from the Bahamas and find themselves listed on the updated list of top 25 winners from PCA when the 2019 version is all said and done.

Action from the Bahamas kicks off Sunday, January 6, 2019, with the $25,000 buy-in PokerStars Players NL Hold’em Championship from Atlantis Resort & Casino. PovketFives will be on site all the way through until the event’s final day on January 16, so stay tuned for more coverage from the 2019 PCA poker series.