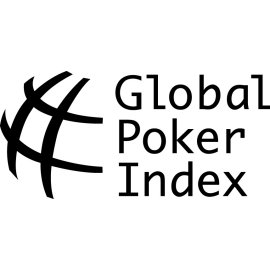 In just two years, the Global Poker Index (GPI) has made huge strides in positioning itself as the authority on poker rankings. But that was only one piece of the puzzle, never the end game. Now, CEO Alexandre Dreyfus has announced the next step in GPI’s plan to “sportify” poker and bring the game a whole new level of exposure.

In a recent blog post, the serial entrepreneur laid out his plans to fully capitalize on the “genuine legitimacy” that GPI rankings have achieved. The first comes in the form of the Global Poker Masters (GPM), the company’s vision for a World Cup of Poker.

Slated to be held in early 2015, Dreyfus explains that the GPM will bring together the top eight poker countries in the world. The team of each country will be comprised of five of that nation’s top poker players and events will be live-streamed across the web through different media outlets.

“We have clear precedents: tennis has the Davis Cup, football has the World Cup, and poker has the Global Poker Masters,” he said. “On a personal level, I can’t wait to see what happens when ‘Team France’ runs into ‘Team USA.'” 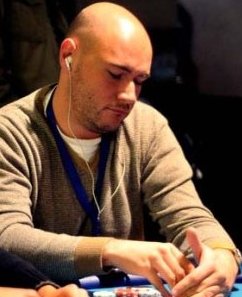 The last, and most “risky” part to GPI’s plan is to create a professional poker league structured similarly to other major sports franchises. Dubbed the Global Poker League (GPL), teams will compete during a series of live events over the course of a season. Initially, six to eight teams will be created under the direction of a franchise owner, with the first season taking place over three to four months.

“Unlike the Global Poker Masters… GPL teams will consist of ‘draftable’ players from GPI’s rankings and wildcard entries,” continued Dreyfus (pictured). “I’ve already presented this concept and terms for participation to a number of prospective future team owners.”

The GPI CEO understands that turning an inherently individualistic game like poker into a team sport could be a tough sell, but he is confident that the idea will catch on. “Reception has been warm across the board and we’ve already had a number of commitments from intrigued future ‘franchise’ owners,” he said. “Commitments from leading figures from in front of and behind the felt are rolling in too.”

To back up the rationale behind his big gamble, Dreyfus was quick to point out the huge mainstream success that other individualistic “sports” have had. “NASCAR is owned by one family, Formula1 is owned by Bernie Ecclestone,” he told PokerNews. “We, as the GPI, can own poker in this very specific vertical. I believe it’s possible and I think the GPI is also fully legitimate to have that role.” 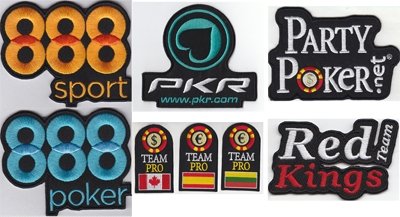 Dreyfus believes that star poker players and big events are undervalued and not reaching their marketing potential. “Let’s say that you will be the owner of one team and that the project will go well and it will get the exposure we want it to get from mainstream sports media,” he said. “This would open to a lot of marketing opportunities for you. You could turn your team into a brand or get big international companies to sign sponsorship deals that you, as the team’s owner, would definitely benefit from.”

To achieve the exposure he believes poker deserves, Dreyfus wants to make sure to stay away from associating the game purely with money and online grinders who view the game is nothing more than a job. “That’s not what mainstream media care about,” he said.

Using its poker rankings as the backbone for its future ventures, the GPI could be well on its way to turning poker into a game with mass-market sports appeal.